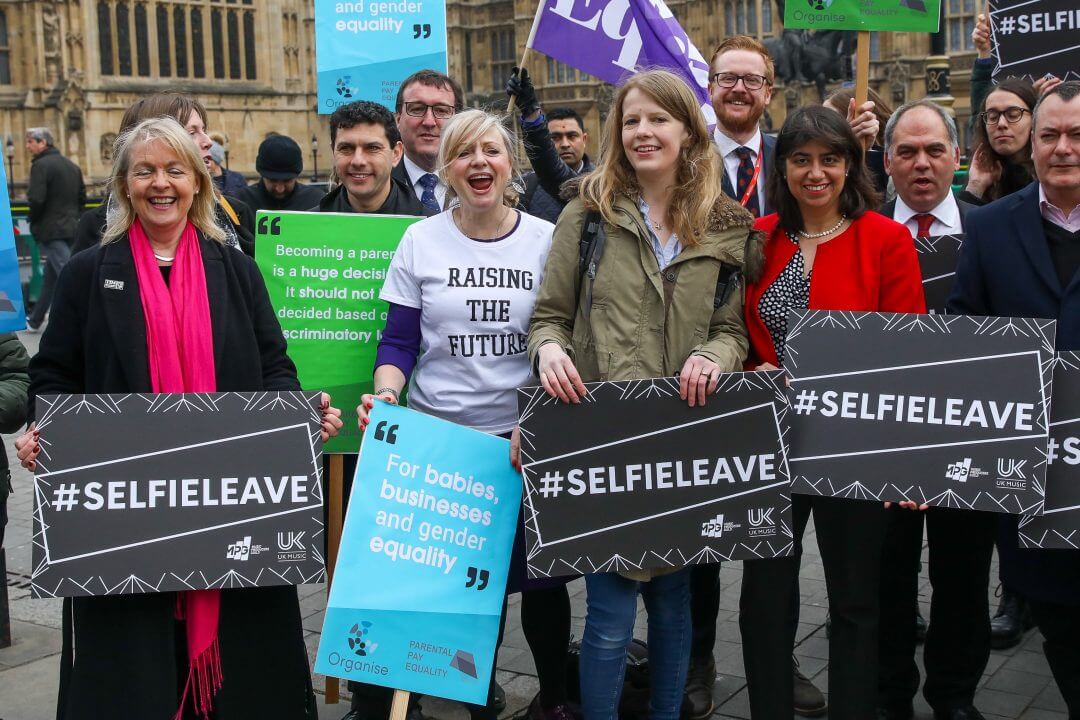 I stood to be the 2019 Labour MP in Croydon South, because we need a credible alternative to the increasingly right wing Tory party, who have shown they cannot be trusted with our public services or with Brexit. I’ve lived in the neighbouring borough of Lambeth for 15 years, and Croydon South is the first constituency where I’ve applied to run for MP.

Born in Germany, and state-educated in Scotland, I left school at 17 and studied at a FE college in Glasgow, before going to university in Surrey and beginning my career as a runner in a recording studio. I want all children to have the opportunities I had at school, and am excited about Labour’s plans for a National Education Service, that will breathe new life into our cash-starved schools and colleges.

I’m a dedicated grassroots campaigner, leading campaigns for Shared Parental Leave for self-employed people, and fighting against unpaid work in the music industry.

With the world of work changing so quickly, it is important we recruit politicians with experience of work outside the traditional routes into politics. As a self-employed sound-engineer, I know the pitfalls of the gig economy, and have dedicated my time to change things for those being failed by the current system.

I am passionate about employment rights, and want to help all of us get the best out of work. My voluntary work with pregnancy discrimination campaigners, Pregnant Then Screwed has opened my eyes to the many injustices women face in the workplace. From bullying and discrimination, to extortionate childcare costs, and a society that still sees parenting as a problem for women to deal with. Tory cuts to local authorities’ children’s services, and to legal aid have exacerbated these problems for the most vulnerable.

Like most people in the constituency, I voted to remain in the EU and have since campaigned for a second referendum, and will continue to do so as a Labour candidate and MP. While it is far from perfect, so many aspects of our daily lives benefit from our membership of the EU. One of the most important is our fantastic NHS, who have kept my mother alive through cancer treatment, and safely delivered my son.

And every aspect of a Tory Brexit puts our NHS in danger. Whether that’s immigration, a trade deal with the US that allows the NHS to be privatised, or the continued underfunding of Health and Adult Social Care. While Chris Philp dropped his remain principles the minute he was offered a job by Boris, I will never support any Brexit deal that threatens jobs or public services in Croydon South.

I hope you will support me to be a strong and effective campaigner who listens to residents and gets things done for Croydon South..

There are no upcoming events at this time.